Assign a value to a variable 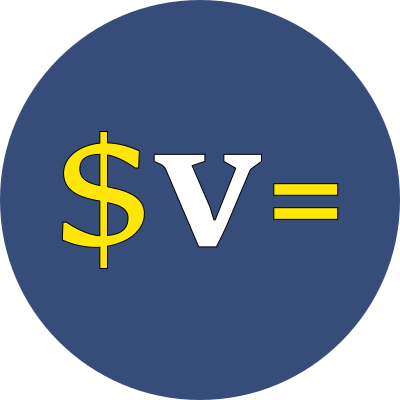 Use variable assignment syntax to declare and assign a value to a new variable, or reassign a different value to an existing variable.

Variable names begin with a dollar-sign $ and may be composed of alphabetic characters A-Z, a-z, numerals 0-9, and dashes -.

Values may be delimited with apostrophes ' ' or quotation-marks " "; both of these may be omitted when the value does not have any spaces.

When a variable is assigned for the first time, its value is added to the BLUEPROCESSOR internal dictionary.

When a variable is reassigned, the internal dictionary's value is replaced with the new value.

When a variable name is typed into a manuscript (without assigning a value to it), its internal dictionary value is injected into the compiled document.

Other ways to use variable assignment

It's possible to assemble one or more variables into a new variable using an assignment like this.

If a variable is going to be reassigned, it is possible to save its current value and restore it later by using a pair of assignments like this:

Here is what variable assignment looks like within the body of a manuscript.

syntax > variables > assignment — Assign a value to a variable