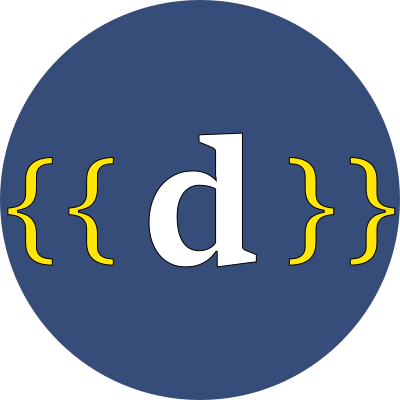 Citemarks are used for marking a place within the manuscript with a citation, to be assembled into the back-matter's "References Cited" section.

There are four components to a citemark:

The citemark delimiters mark the start and end of the expression.

The coalescer is used by the citations builder to assemble citations into meaningful groups. It may be omitted.

The interscribed citation is the short form of the citation. It is emitted into the document at the point in the manuscript where it occurs.

The adjunct citation is the long form of the citation. It is used with the citations builder. It is emitted into the document, together with all other citations, at the point in the manuscript where a !build-citations pragma occurs. The citation format is not limited to any one style (i.e. APA, MLS, Chicago). You may use term-marks within the adjunct expression to style individual parts of the text with italics, underlining, etc.

Here is what citemarks look like within the body of a manuscript.