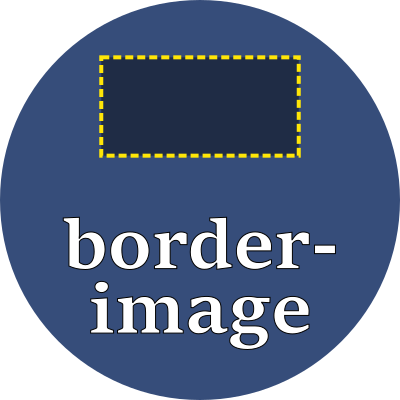 This property expects five values, but they don't all have to be provided explicitly. The first four values specify edge offsets. These are used to establish lines that slice the image into nine regions. The fifth value specifies whether or not to retain and use the interior region of the source image as a background color.

The edge offsets may be specified as percentages or as values without units, in which case they will be interpreted as pixels (for raster images) or relative coordinates (for vector images). Edge offsets are used according to these rules:

The four edge offsets may each be specified explictly or using these shorthand rules: 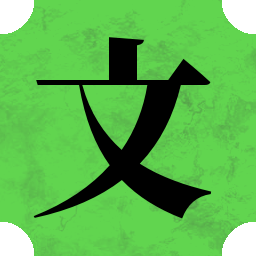