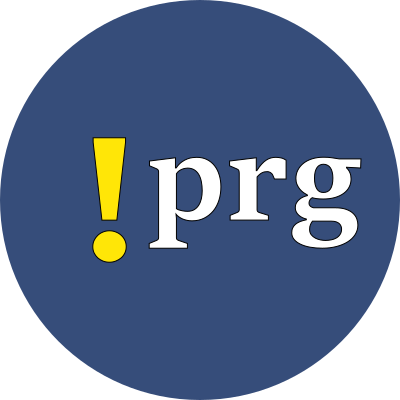 The "build-citations" pragma is used to instruct the BLUE PROCESSOR to assemble the references declared in manuscript citemarks into a References Cited back-matter section.

The syntax for the build-citations pragma consists of:

If a coalescer is specified, the builder will only include citemarks which specify that coalescer.

The default value for the junctors attribute is yes, which instructs the builder to create backlinks from the built section to the locations where the citations occur. But regardless of the junctors setting, each citemark occurance in the body-matter will always be hyperlinked to the corresponding full citation in the back-matter section built by the processor.

Here is what a build-citations pragma looks like within the body of a manuscript.

And here is the output created by the builder: