Wrap basic phrases into a group 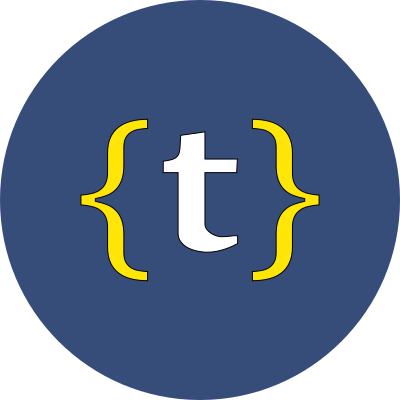 Use container phrasing for sections, tables, lists, figures, and other multi-line constructs. Containers are a wrapper for more than one basic phrase.

Any number of basic phrases may be placed between the opening and closing braces. Nested containers are also allowed.

Container phrasing is one of the three essential syntactic forms used in the BLUEPHRASE language. The other two forms are basic phrasing and term phrasing.

Container phrasing begins with semantax, which is a short mnemonic character sequence that identifies the phrase's semantic role. There is a long list of special purpose semantax, but the most commonly used ones are table for rows and columns, ul and ol for lists, section for compositional parts, and html, head and link to provide instructions to the HTML browser. Anyone familiar with HTML will recognize these.

Semantax may be implied from its enclosing context, in which case it does not need to be explicitly provided by the author. For example, the tr semantax is implied when the containing phrase is a table.

Container phrasing may specify attributes (such as identifiers, classnames, styles, and so forth) immediately after the semantax, in accordance with the rules for BLUEPHRASE shorthand notation.

The opening curly-brace { must be on the same line as the semantax and any attributes. It should be the final character of the opening line.

The lines following the opening curly-brace, may be basic phrases or nested container phrases. They are typically indented, to allow the author to visually see where the container starts and ends.

The closing curly-brace } should be on a line all by itself.

Here is what container phrasing looks like within the body of a manuscript.